Also called serotonin toxicity, serotonin syndrome describes a variety of symptoms that occur when the levels of serotonin in the body become too high. It is often caused by medications that cause this chemical to accumulate in the body. The syndrome was first observed in the 1960s when serotonin-affecting antidepressants were first introduced. [1]

Serotonin is a chemical produced naturally in the body that helps the brain and nerve cells function. It is called a neurotransmitter because it helps send signals between the brain and other systems in the body. While this chemical is good, and sometimes purposefully increased in the body, too much can have negative effects.

Most people suffer from serotonin syndrome when they use new drugs or increase the dosage of their medication. If the symptoms are mild, simply reverting to safe doses or stopping the medication can make the symptoms disappear. This article discusses the symptoms of this syndrome. 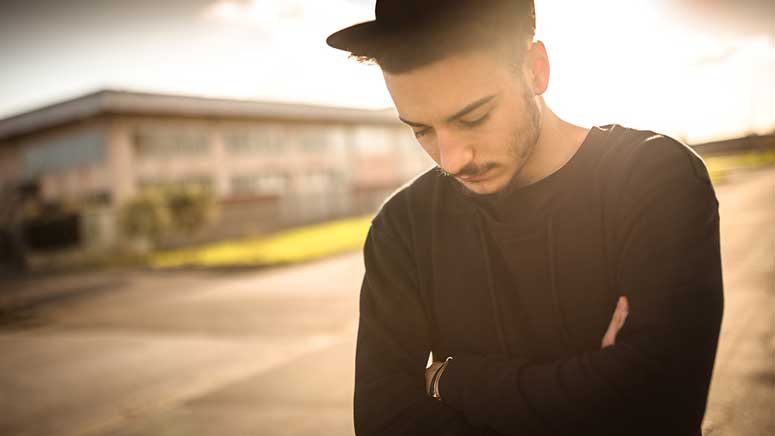 Restlessness is a common sign that you have abnormally high levels of serotonin in your body. [2] You may feel restless or agitated for no clear reason. You become hypervigilant and have overresponsive reflexes (hyperreflexia). Many people find it difficult to fall asleep. This symptom appears often in mild cases. While it can be unsettling, for you and those around you, it is not life-threatening. The symptoms can be relieved within a day of withdrawing from the medication that caused a spike in serotonin levels in your body. If symptoms persist after stopping the drugs causing them, you should see a doctor.