Dengue fever (pronounced as den gey fever) is a very painful ailment. Dengue fever, also known as break bone fever, is caused by mosquitos. It is a mosquito borne infection and can lead to a severe flu-like illness. It is a viral disease that is spread by Aedes mosquitos. There are majorly four dengue viruses which are closely related to what cause the West Nile infection and yellow fever. [1]

Dengue fever is a very severe ailment that should immediately be treated. Its symptoms range from mild to severe. Two of its most severe symptoms include dengue shock syndrome (DSS) and dengue hemorrhagic fever (DHF). If you experience these two symptoms you would be required to be hospitalized. You can still be effectively treated if you are diagnosed before you develop any of the two severe symptoms (DSS or DHF).

However, you should know that prevention is better than cure. Two of the best methods of prevention are to avoid mosquito bite and to take steps to reduce the mosquito population. Dengue fever has grown to become one of the most popular fevers. The Centers for Disease Control and Prevention (CDC) estimates that 400 million people are infected each year. It is not common in the United States. Most cases occur in the tropical areas of the world, and some can also occur in China, Mexico, Africa, and The Indian subcontinent.

Symptoms and Signs Of Dengue Fever 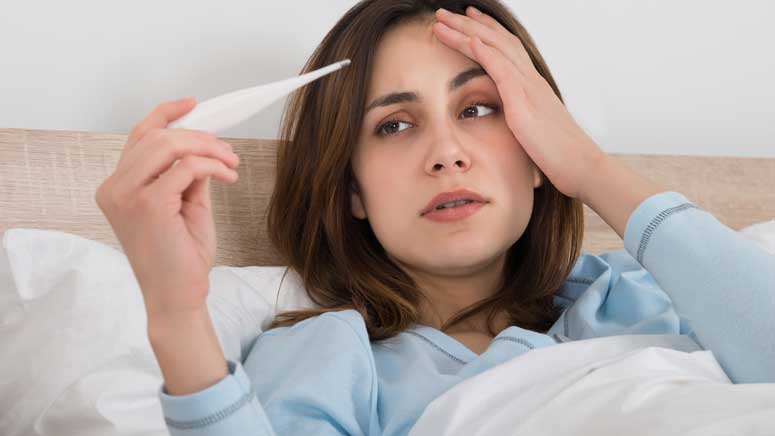 Symptoms vary depending on the severity of the fever. In some cases, one may not experience any signs or symptoms at all. When these symptoms do occur, they may be mistaken for other illnesses if not properly diagnosed. Usually in the case of dengue fever, the symptoms start to appear after about four to seven days you have been bitten by an infected mosquito. The symptoms are either mild or severe.