What Is a Vasectomy? 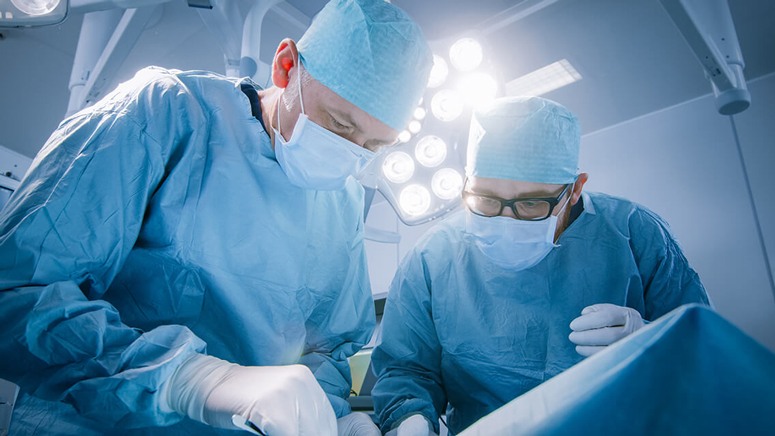 A vasectomy is a way to keep yourself from being able to give birth. It is a form of permanent birth control that prevents sperm from entering semen (the fluid ejaculated from the penis). Vasectomy doesn’t stop the body from making sperm, but sperm is absorbed by the body. You will still be able to ejaculate semen after vasectomy, however, it will not contain any sperm.

There are certain rules guiding vasectomy and they vary in different parts of the world. Under various U.S. laws, the youngest a person can be to have a vasectomy is typically between 16 and 18 depending on the age of legal consent in each state. Vasectomies at federally funded agencies require that you be at least 21 for this procedure.

In general, vasectomies are usually performed on people in their 20s, 30s, or beyond who’ve decided not to have children. However, certain factors can still prevent your doctor from performing the surgery on you, including the notion that you might regret the decision later in life. Even though the surgery has shown to be reversible and its success rate has improved over the years, reversal can be expensive and sometimes complex.

Which is why it is important that you thoroughly think about and discuss with your healthcare professionals before deciding to perform the surgery. Read on to learn more about vasectomy including the average age that most people get it and its procedure.