The first question is, what does the term even mean? The term “Homoromantic” is used to describe a person that is romantic to people who are the same or similar gender as them. What does the term mean?

Based on this definition, you can tell it’s similar to the word “homosexual” which can be offensive, so we’ll be using the word “gay” here on out. The term “Homoromantic” describes specifically romantic attraction. Defining a person’s romantic orientation.

Just like me, you might be wondering how the term came about. The origin of the term “Homoromantic” is still unknown. It is thought to originate in the asexual community, but its exact origins are hard to pin down. 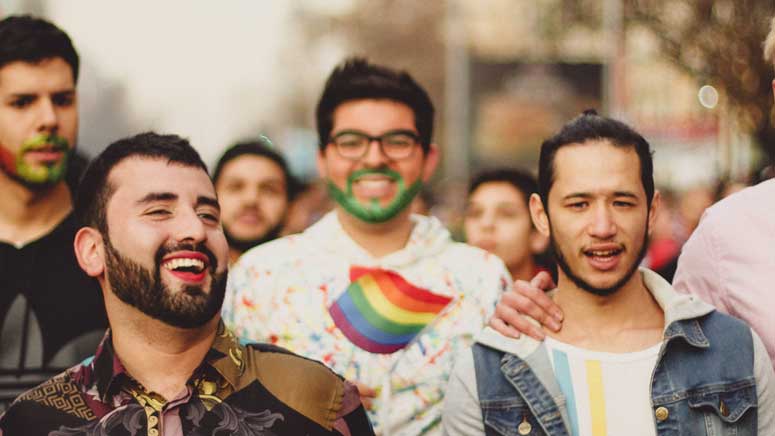 One who is homoromantic is said to be romantic to people who are of the same gender as them. This romantic attraction might mean that they prefer to date people of the same or similar gender.