Dry drowning is not a medical term, and it is different from drowning itself. While drowning is defined as difficulty breathing when you get water in your airways, usually when you get in a water body or while bathing. When you suffer any form of drowning, you should get help right away to avoid the fatality of drowning.

Dry drowning, on the other hand, is not even a medical term or a diagnosis. It is a phenomenon that the doctor refers to as post-immersion syndrome. Dry drowning explains the rare occasion when water never reaches the lungs but still when you breathe in the water. It causes the vocal cords to spasm and close up, making it hard for one to communicate; it would also shut off the airways, which would make it hard to breathe. Dry drowning occurs mainly in children, and it is also a rare occasion of drowning that has the possibility of 1%-2%.

You should know that dry drowning does not just happen out of nowhere. One should watch out for signs and symptoms after a swimming session, a near-drowning experience, or any other water incident to rule out the possibility of dry drowning. 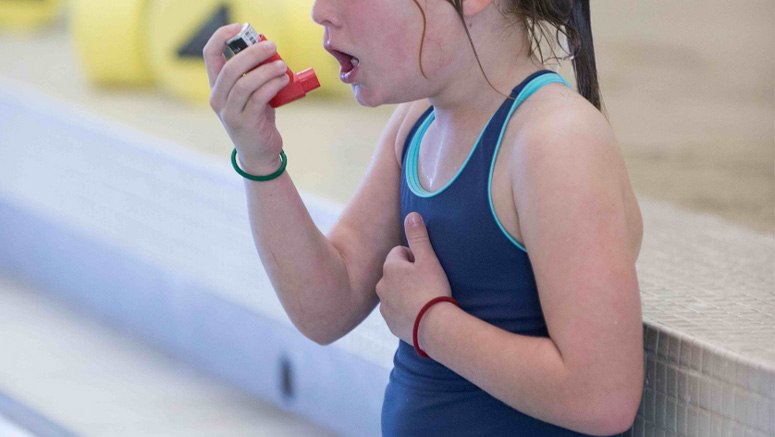 Dry drowning causes the vocal cords to close up over the windpipe. The medical term of this effect is called laryngospasm. Laryngospasm causes breathing to be difficult, it may not be too serious, and one could get over it after some remedies; at the same time, it could also be very severe that it would prevent oxygen from getting in or out of the lungs.

The warning signs and symptoms of dry drowning would become noticeable after like an hour of coming out of the water. Some of the symptoms to observe after a water incident that could mean dry drowning include:

It is essential to stay close to your child and monitor them after a water experience to ensure they breathe fine. This is because if the child begins to experience difficulty breathing, they won’t speak or express their other symptoms.