Eosinophilic asthma is a form of asthma associated with high levels of a white blood cell called eosinophils. More than twenty-five million people in the United States of America have different types of asthma, and fifteen percent of the people have severe asthma that is difficult to control with standard medications. The symptoms include shortness of breath, wheezing, tightness in the chest, coughing, obstructed airflow, stuffy nose, chronic sinus infections, anosmia, a lost sense of smell, and a runny nose.

Eosinophilic asthma is considered a leading cause of severe asthma, affecting up to sixty percent of people with the severe form of the disease. In the population as a whole, eosinophilic asthma is rare, affecting only five percent of adults with asthma. It has some common symptoms with the other types of asthma including suffering from inflamed airways, blocked by fluid and mucus, and experiencing spasms that make it difficult to breathe.

Unlike other kinds of asthma, eosinophilic asthma involves abnormally high levels of a particular type of white blood cells called eosinophils, which make up a part of the immune system and help the body fight off infection. Eosinophils help control inflammation in reaction to foreign invaders in the body, which plays a beneficial role in isolating and controlling a disease site. [1]

The over-production of these cells which cause the inflammation may be greater than is healthy, leading to chronic symptoms or tissue damage. High levels of these white blood cells can cause inflammation in the airways and affect the sinuses, nasal passages as well as lower airways. In general, as the level of eosinophils increases, inflammation and other symptoms of asthma become more severe.

This condition often develops in people between the ages of twenty-five to thirty-five, and unlike the other types of asthma, persons with eosinophilia usually do not suffer from allergies. This condition can be difficult to treat and may have a detrimental effect on an individual’s quality of life.

The specific cause for eosinophilic asthma has not been identified. Unlike other forms of asthma that are triggered by allergic responses to environmental factors, including pollen and animal hair, Eosinophilic Asthma has not been confirmed to have the same inducements. However, high levels of eosinophils is one of the triggering factors. This may occur when the body is fighting off a parasitic infection, but scientists have not fully determined what causes these levels to spike in cases of eosinophilic asthma.

Here are some risk factors associated with Eosinophilic Asthma. 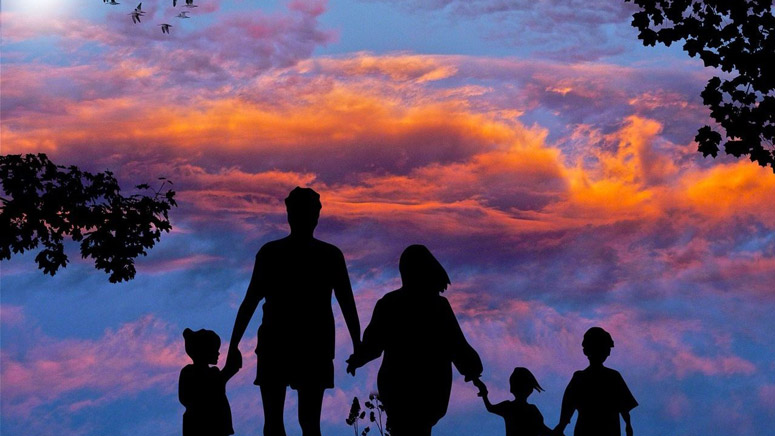 Asthma may run in bloodlines (families), so researchers are exploring the possibility of a genetic connection. Hence, this may be one of the causes with eosinophilic asthma. This condition is classified as atopic, which means that there is a genetic tendency for allergies to be the cause of disease. Asthma runs strongly among blood relatives and studies have shown that fifty percent of patients living with the condition are genetically predisposed to it while the other fifty percent get it due to environmental factors. Research is still ongoing to determine the direct link between the condition and genetics. [2]

These genetic findings may also help determine the role played by environmental factors in triggering this disease. Some doctors believe that eosinophilic esophagitis may have a genetic component. Hence, if your family members have the disease, you may suffer a higher risk of being diagnosed.