What is Internal Bleeding? 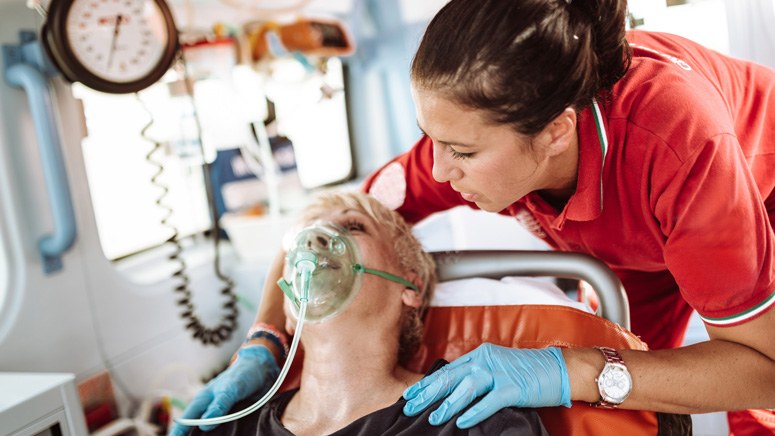 As the name suggests, it is a bleeding injury inside your body. Unlike external injuries that can be seen, this injury cannot be seen. This bleeding internally is largely caused by trauma, gastritis [1], or a bleeding disorder [2]. Gastritis is when there’s an inflammation in your stomach wall. This is largely a result of the weak lining of your stomach walls that make digestive juices strong enough to wreak havoc. On the other hand, a bleeding disorder is simply a blood clotting problem that makes blood flow continuous when there is an injury.

Internal bleeding can happen anywhere in the body. Common places include; the brain, chest, abdomen, muscles, and joints amongst other parts of the body. A number of things amongst others cause Internal bleeding. Trauma resulting from anything sudden that makes contact with your body can cause internal bleeding. Car accidents, heavy objects falling on your body, and more are examples of trauma. What’s interesting is that there may be no external injury when trauma happens, yet you’re bleeding internally. Other causes of internal bleeding are ectopic pregnancy [3], breaking a major bone in the body, surgery done wrongly, aneurysm [4], medication side effects, and more.