What Is Polycystic Kidney Disease? 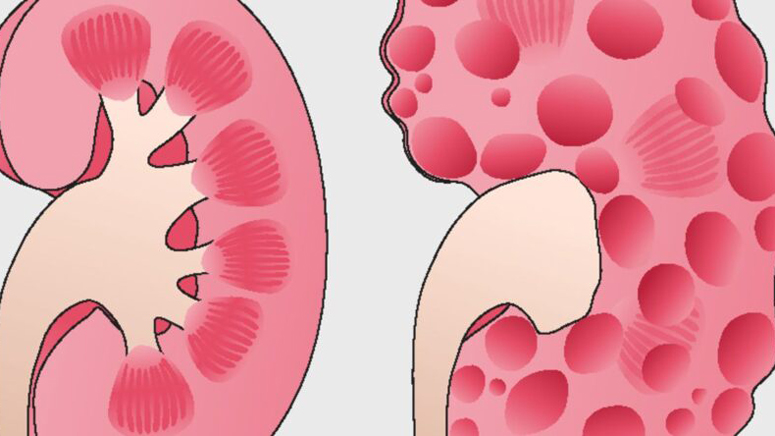 Polycystic kidney disease is a genetic disease that causes cysts to grow inside the kidneys and damage kidney tissues. This causes the kidneys to become abnormally large and lose efficiency over time.

The cysts are fluid-filled round sacs that do vary in size, but they can grow very large. Besides the kidneys, they may also develop in other organs like the liver. While there may be no symptoms in the early stages of this disease, polycystic kidney disease causes chronic kidney disease over time and may eventually lead to complications such as kidney failure and high blood pressure.

In ADPKD, the cysts are restricted to the kidneys. It is often described as adult polycystic kidney disease because most people do not notice symptoms until they are between their 30s and 50s [2], but it can also affect children. It is the most common form of kidney disease.

Cysts grow in both the kidneys and liver in people with ARPKD. It is rarer than ADPKD [3] and symptoms often appear shortly after birth. The symptoms may appear later in childhood or adolescence. Unlike ADPKD where only one parent needs to have the gene to pass it, both parents need to have this gene for their child to develop ARPKD, and the chances are still slim. 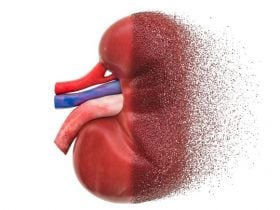 The kidney is a vital organ of the body and needs to be in good condition to function well. The organ helps to filter the blood by removing waste, toxins, and extra fluids. Other functions of the kidney are that they help regulate blood pressure, stimulate the production of red ...