Cycling is a common mode of aerobic exercise [1] that helps burn calories while strengthening the leg muscles. Some people occasionally cycle for fun, not being conscious of the fact that they are performing a fitness exercise, while other people are more serious riders who spend hours on bikes and are conscious of its effect.

The connection between riding a bike and erection problems is not new to us. In fact, the Greek physician Hippocrates identified sexual issues in male horseback riders, and this was traced to the constant jolting on their horses. Both cycling and riding a horse are similar and can both have this effect on a male.

Continue reading as we discuss why riding a bike can affect one’s ability to achieve an erection, and how to prevent cycling from affecting your sex life. 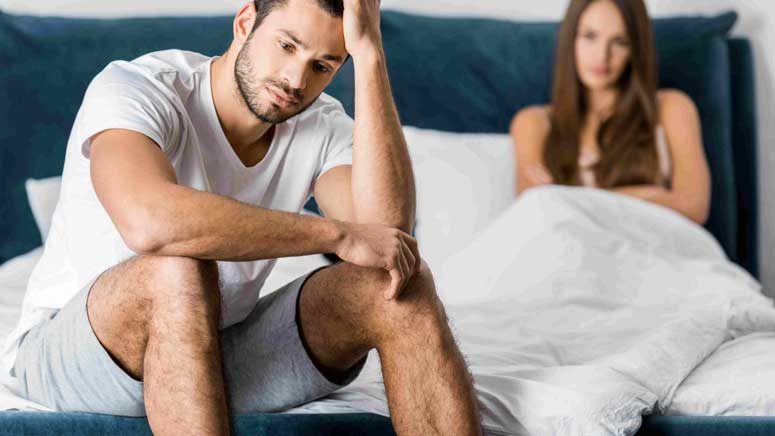 The issue is as a result of the pressure caused between your penis and the bike seat. When you sit on a bike for too long, there’s a pressure on your perineum, [2] an area that’s between your anus and penis. This pressure makes it difficult for the perineum that is filled with arteries and nerves to perform its work of supplying oxygen-rich blood and sensation to the penis.

For erection to happen, nerve impulses from the brain send arousal messages to the penis. These nerve signals allow blood vessels to relax, increasing blood flow through the arteries into the penis. When there is an issue with the nerves, blood vessels, or both, it can make one unable to have an erection. This condition is known as erectile dysfunction (ED). [3]

A lot of complaints from men over the last few decades have been traced to cycling. Researchers have confirmed that some male cyclists develop damage to the pudendal nerve, [4] the main nerve in the perineum and the pudendal artery, which sends blood to the penis. Men who spend a lot of hours on a bike have reported numbness and trouble achieving an erection. This source of ED starts when nerves and arteries get caught between the narrow bicycle seat and the rider’s pubic bone. 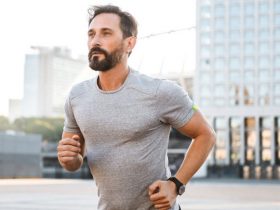 Can You Resolve Gynecomastia Without Surgery?

What Is Gynecomastia? Gynecomastia, also known as man boobs, is a condition that occurs when someone without the right proportion of hormones required to develop the fat around enhanced breast gland tissue and functional mammary glands starts to develop breasts. According to studies, hormones like estrogen help with the development ... 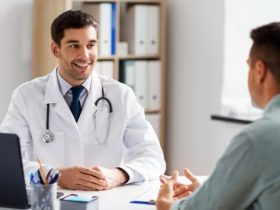 Studies show that over 500,000 men in the United States of America get a vasectomy. The procedure is considered the most potent way to control birthing for men. In recent times, men’s most used birth control methods are condoms and vasectomy. A vasectomy is a relatively basic ambulatory procedure that ... 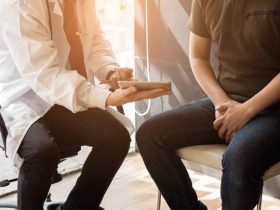 Testicle disorder or disease can affect a man’s sexual functioning and fertility. The testicles, also known as testes, are part of the male reproductive system. They are two oval organs about the size of large olives located inside the scrotum, the loose sac of skin that hangs behind the penis. ...