Parkinson’s disease is a neurodegenerative disorder that affects the nervous system. [1] The disease results in slow movement, tremors, shaking, stiffness, and balance problems. Some people also experience emotional changes and dementia. The disease is more common in people who are older.

Experts do not know what causes Parkinson’s disease, but genetic and environmental factors appear to play roles.

Although some cases of Parkinson’s disease run in families, most people with a diagnosis do not have a family history of this condition. The disease can be considered hereditary. These are diseases that are passed from parents to their children through their genes. A genetic disease can be hereditary, but not always. Some genetic diseases are caused by random mutations that aren’t inherited from the parents.

Worldwide, around 10–15% of people with a diagnosis of Parkinson’s disease have a family history of it. In 85% of cases, there is no family history. 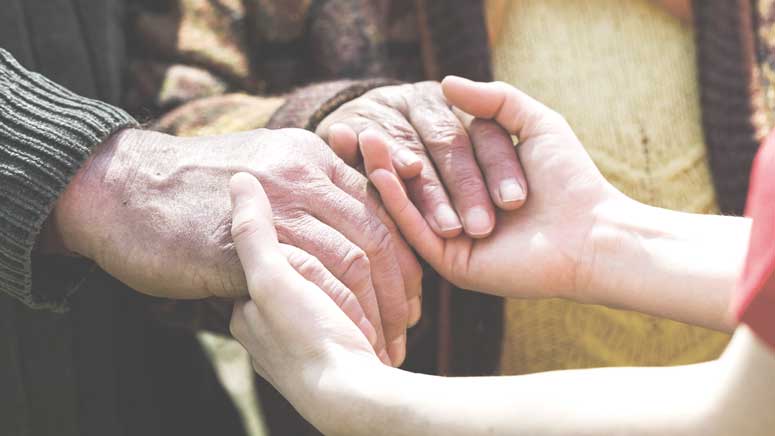 As well as genetic changes, environmental factors such as exposure to toxins, the use of certain drugs, and traumatic brain injury may also increase the risk. Most cases develop without a clear reason.

If a sibling or a family member has Parkinson’s disease, an individual may have a higher chance of developing it. And he would be advised to be cautious of it and take preventive measures.

In addition, not everyone with the relevant genetic features or family history will develop Parkinson’s disease. A person might have features that increase the risk but never develop symptoms.

Environmental factors are another more common cause of Parkinson’s disease.