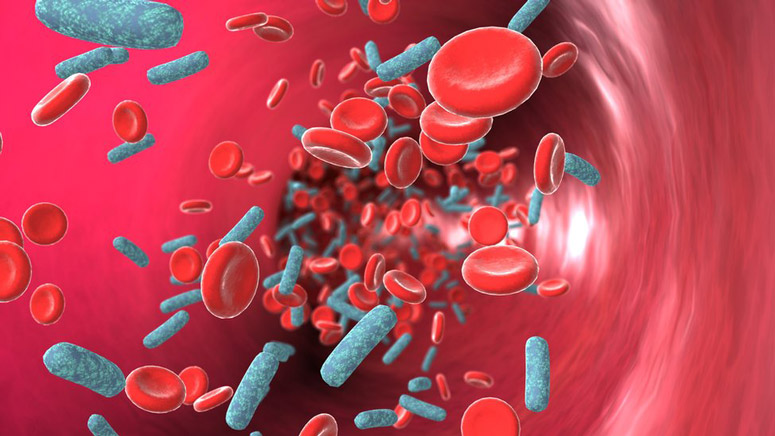 Sepsis is a serious medical condition. It occurs when the body reacts unusually extremely to an infection, often bacterial. When the body is attacked by a pathogen and during infections, there is a spontaneous release of certain chemical substances into the blood to help fight the infection. However, in sepsis, the body responds in an extreme manner, often causing widespread inflammation and swelling in the body. This may lead to damage to the major organs such as the liver, kidney, or lungs. This is usually due to clot formation in the legs and some major organs, impeding flow and denying supply of oxygen and other nutrients to the affected part. This may lead to organ failure.

Another name for sepsis is septicemia, although the term is used less commonly. It is life-threatening and can happen to just anybody at all. Sepsis can bring down the blood pressure critically, in a condition known as septic shock. Septic shock happens in advanced cases of sepsis and may lead to death. About 1 in 3 patients with sepsis die from it. Certain factors expose you to higher risks of this occurrence, as stated below. [1] 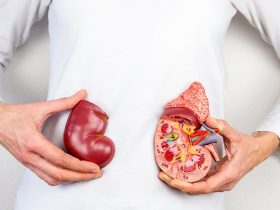 Hyperkalemia refers to a state in which there’s excess potassium in the blood. Potassium is protected within a delicate balance in the blood. This is because excess or too little of it can result in dire consequences. The physiology of the body is such that it tries to balance this ... 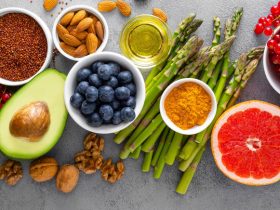 Kidney stones are hard deposits of minerals and salts in the kidneys. They can actually deposit in any part of the urinary tract and can be a cause of urinary retention. Bacteria can also begin to grow around the areas of deposit leading to urinary tract infections. [1] They are ... 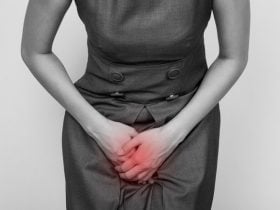 Overview The kidney is a major organ in the body which helps in the formation of urine from substances in the blood. When blood passes into the kidney, it is filtered, and waste is collected into the collecting tubules while the essential part of the blood content goes back into ... 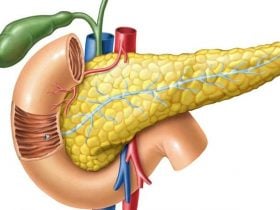 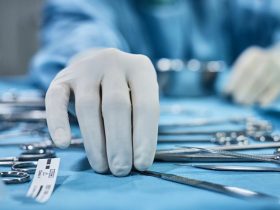 How to Treat Pancreatitis 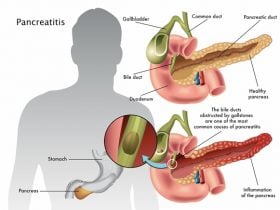 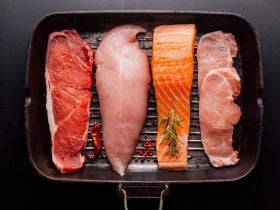