Fever, most times, is very easy to identify. However, certain things should be observed or seen before concluding that an individual has a fever. These signs are; 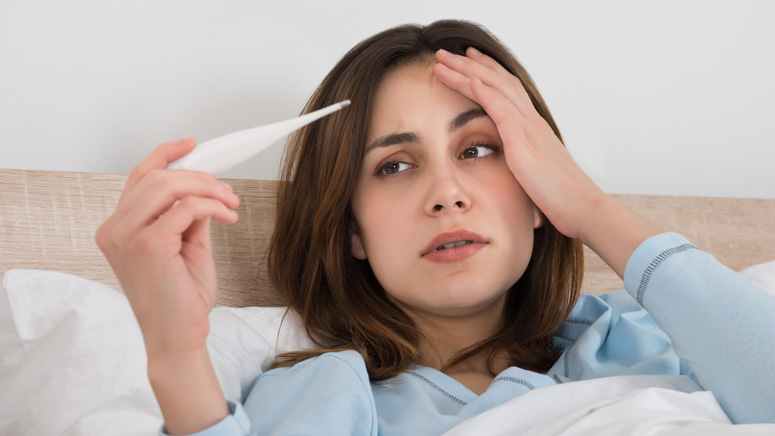 This is one of the easiest ways to identify that a person has a fever. Fever is ultimately characterized by an increase in the body’s temperature above 100.4 degrees. In some cases, the elevation of body temperature exists for just a few minutes after using medications (over the counter or prescribed). An increase in temperature that lasts for a day or two should be quickly reported to the doctor because fever is a significant symptom of different medical conditions. A slight increase in a child’s body temperature is not an essential concern because they always seem remarkably unaffected, still eating and drinking correctly and playful. However, a reoccurring increase in temperature should be reported to a doctor.