Vitamin D deficiency is a condition where you aren’t getting sufficient vitamin D to stay healthy. Vitamin D is naturally produced from cholesterol in your body on exposure to sunlight. It can also be gotten through food and vitamin D supplements.

Every cell in your body has a receptor for vitamin D. This vitamin is essential for the development of strong bones. It helps your body absorb calcium, which is an important mineral in the bone. Vitamin D also plays an important role in proper muscle, nerve, and immune system function.

A deficiency in vitamin D may be caused by a lack of sunlight exposure or poor dietary choices. It may also be because your body fails to properly absorb vitamin D or because your kidney or liver cannot convert vitamin D to its active form in your body.  Certain medications can also interfere with your ability to use vitamin D. [1]

Vitamin D deficiency is common, affecting about one billion of the world’s population. [2] A 2011 study found that it affects around 41.6 percent of adults in the United States. [3] The numbers are higher in Hispanics and Black Americans at 69.2 and 82.1 percent respectively.

Many people do not know they are deficient in vitamin D because the symptoms are usually nonspecific. Read on to find out some of them. 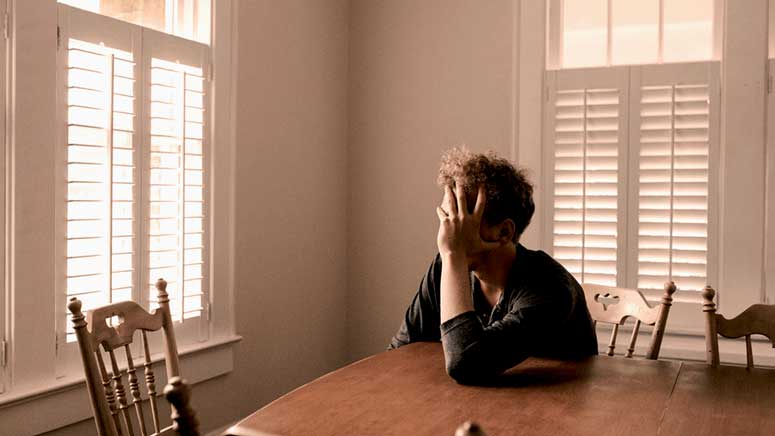 Fatigue is a symptom of many health conditions. It is nonspecific, so very few people will suspect vitamin D deficiency to be the cause. But studies have shown that a deficiency of vitamin D in the blood can cause fatigue that may interfere with one’s normal life. [4]

Observational studies, such as one carried out with female nurses who experienced intense fatigue, have established connections between vitamin D deficiency and excessive tiredness. 89 percent of the nurses in the study were found to be vitamin D deficient. [5] Another one with young women revealed that those whose vitamin D blood levels fell below 30 ng/ml, were more likely to complain of fatigue than those who had more vitamin D in their blood. [6]