Celery is a popular mild-flavored vegetable that can be included in most diets. It belongs to the same family as carrots, parsley, anise, parsnips, and caraway. It has crunchy stalks and has long been eaten for its low calories. While this is a well-known fact, not many people are aware that celery has other nutrients and health benefits.

This vegetable and its extracts are used in traditional Chinese medicine. In this article, you will learn the possible health benefits of eating this vegetable.

It Has Anti-Inflammatory and Anticancer Properties 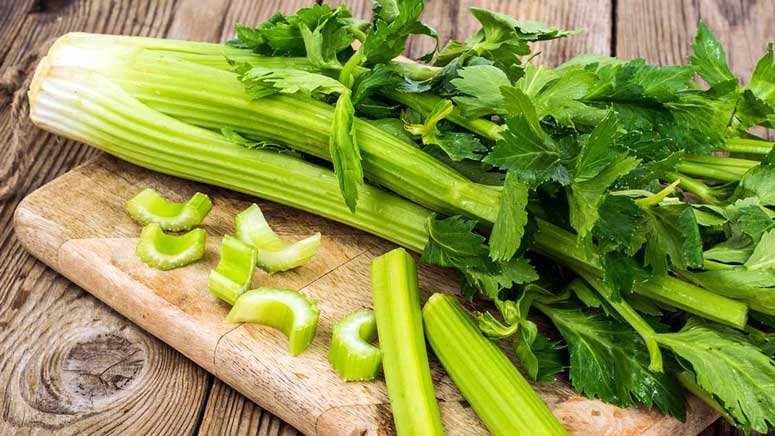 Apigenin, a compound found in celery, has antioxidant and anti-inflammatory effects and may help in fighting cancer.

The anti-inflammatory effects of this compound were shown in a 2015 study. [1] The researchers found that apigenin and diets rich in this substance helped inhibit the action of certain inflammatory proteins. Another study using celery leaves reached a similar conclusion because celery leaves contain high amounts of bioactive compounds like apigenin, kaempferol, and luteolin. [2]

A recent review has also shown that apigenin may be useful in cancer treatments. [3] The studies reviewed showed that apigenin played a role in apoptosis. Apoptosis is programmed cell death and it is a useful mechanism in destroying cancer cells.

One study also showed that luteolin, a flavonoid present in celery, may have anticancer properties. [4] According to the researchers, this compound helped inhibit cancer proliferation and induced cell death.

Further studies are required to determine the substance of these findings.

Introduction Everyone wants to get somewhere, has a goal, and has something they want to achieve, but not everyone can achieve the goal or meet the target. The sad part is that it may not be because they’re lazy or they don’t have enough strength; it simply just comes down ...

Early detection of cancer implies a higher chance of successful treatment, so it is always advised to follow every step possible to identify signs of cancer at an early stage. It is essential that individuals know their family history and other indicators to look out for. People should also be ... 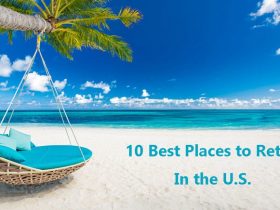 We all want to retire at a place after our long-term service from our work. Everyone likes different things, some a life of luxury and full of activities. At the same time, some prefer a very serene and peaceful environment with little to no engaging activities to spend the last ... 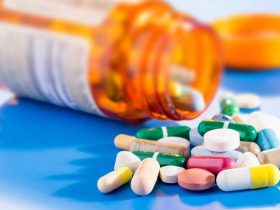 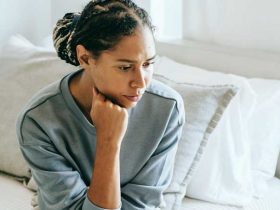 Night sweat, also known as excessive perspiration or sweating at night, is a very uncomfortable feeling or condition. Even though it is a core part of how the body regulates its temperature and is considered normal, excessive sweating in the middle of the night is another case. Night sweat happens ... 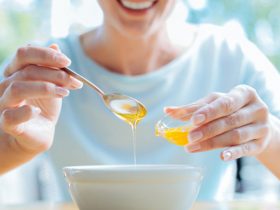 Honey is a thick fluid substance with a pleasant taste, produced by honey bees and other similar arthropods, such as stingless bees. Bees make Honey from the sugary release of plants or other insects’ products by enzymes, evaporation, and regurgitation. Honey became popular because it could be consumed as food ... 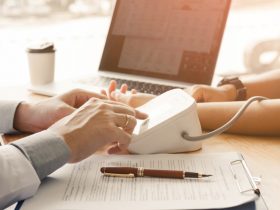 Cholesterol plays a vital role in the body by helping it produce vitamin D, cell membranes, and hormones. It is a lipid and it is gotten from the foods we eat and production in the liver. Cholesterol is insoluble therefore it cannot travel through the bloodstream on its own. To ...