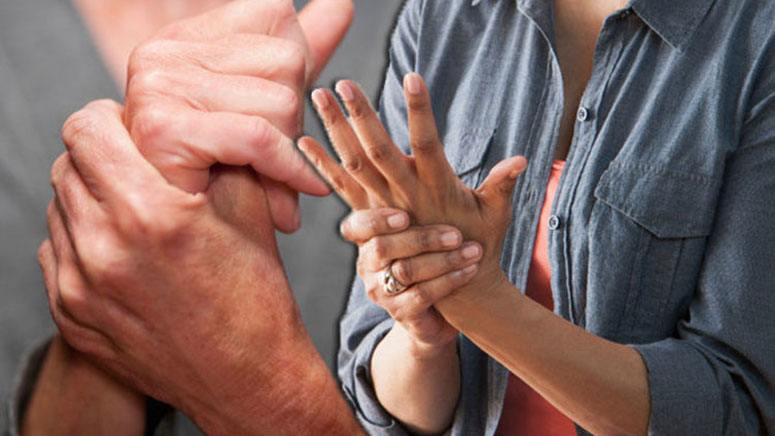 Rheumatoid arthritis is a severe inflammatory disorder that begins at the joints in the body but can affect more than just the joints. It is a chronic, progressive, and disabling autoimmune disease. It causes inflammation, swelling, and pain in and around the joints and gradually begins to affect other parts of the body (body organs).

Rheumatoid arthritis in most cases begins in the hand and feet but can occur in any joint. It usually involves the same joints on both sides of the body simultaneously. That it is a systemic disease means that it can affect the whole body. The disease is a result of one’s immune system mistaking the body’s healthy tissues for foreign invaders.

Then when the immune system responds, inflammation occurs in the tissue or organ that is targeted. They begin mostly at joints and in the hands and feet specifically, but they can also appear in the lungs, eyes, and heart. The most common symptom of this disease is stiff joints. You feel that you are unable to move certain joints in the body, especially when getting up in the morning or after taking a particular position, probably sitting for a while. You may also experience unusual fatigue and a general feeling of being unwell.

Rheumatoid arthritis has gradually become a quite common disease in the US. The Rheumatoid Arthritis Support Network estimates that the disease affects up to 1% of the world’s population and over 1.3 million people in the United States. However, there have been new types of medications that have improved treatment options dramatically making it possible for one to recover fully from the disease. Nevertheless, severe cases of rheumatoid arthritis can still cause physical disabilities. 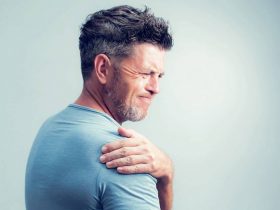 Fibromyalgia vs Multiple Sclerosis: What Is the Difference?

Fibromyalgia and multiple sclerosis are life threatening diseases with no cure. Both conditions are entirely different and they affect the nervous system and cause symptoms like pain and tiredness. Their symptoms are very similar and it might be difficult for you to identify the differences between both conditions. In this ... 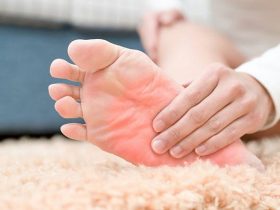 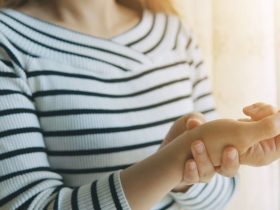 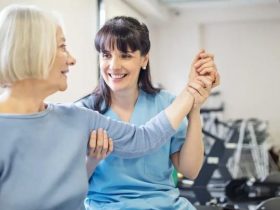 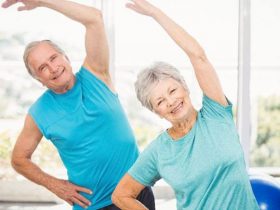 Overview People with Arthritis have to be careful with the kind of exercise they do. Frequent exercise can treat your symptoms and stop you from feeling pain. You must know that pain and absence of movement work together; one can lead to the other. Pain impedes movement, and then the ... 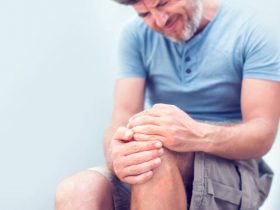 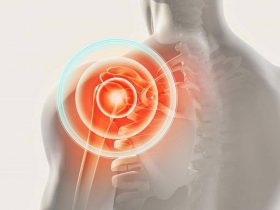