Because a pre-stroke resolves on its own without any permanent damage, many people ignore it. This is a huge mistake. A pre-stroke is called a pre-stroke because it often precedes a major stroke. Think of it as an early warning sign. 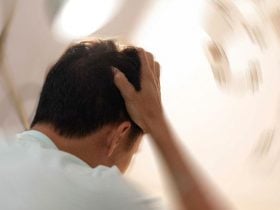 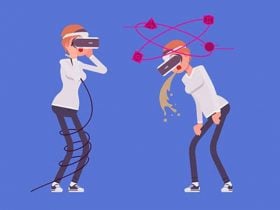 What Is Cerebral (Brain) Atrophy? Brain atrophy is also known as cerebral atrophy: it is a disorder in which the brain or regions of the brain get smaller in size. Its severity depends on several factors and it determines the manifestations seen in patients. A moderate degree of brain atrophy ...