A cataract happens when the lens of the eye becomes cloudy and prevents light rays from clearly passing through and focusing on the retina. [1] It can be lenient enough that vision is barely affected, or so severe that seeing shapes or movements will not be possible. Cataracts can cause decreased vision, glare while driving at night, and halos around light, all of which affect daily activities.

Cataracts happen when certain proteins in the eye lens form into abnormal clumps. These clumps gradually enlarge and interfere with vision by distorting or blocking the passage of light through the lens. The type of cataract can be nuclear, cortical, and posterior subcapsular, determined by the layer of the lens affected. The world’s leading cause of blindness is cataracts, responsible for approximately 42 percent of all cases of blindness across the globe.

Cataracts typically show no symptoms until they have grown large enough to alter significantly with the passage of light through the lens. When cataracts develop, symptoms may include: [2]

The following are the causes of cataracts; [3] 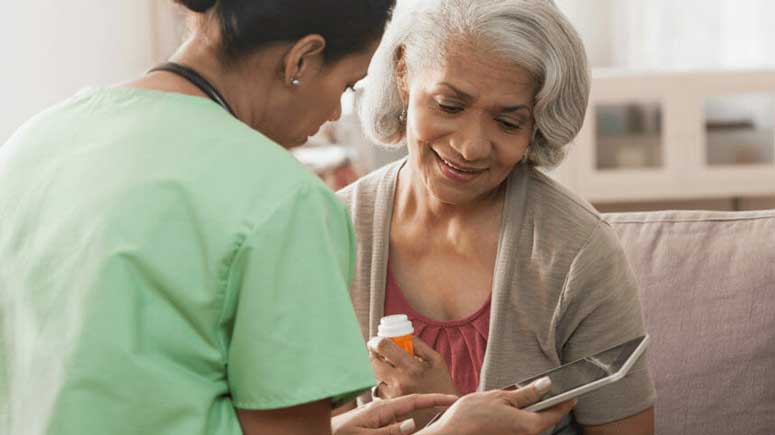 In many cases, cataracts are age-related, the lens of the eye is made up of fluids that contain protein, as people age this fluid may begin to cloud over, causing cataracts. This condition is likely to appear when a person approaches his forties or fifties, but may not affect vision until after the age of 60. As age keeps adding up, the lenses in the eyes become less transparent, less flexible, and thicker. Also, Age-related medical conditions cause tissues within the lens to break down and clump together, clouding small areas within the lens.

Although, in infants, cataracts may be present since birth, occurring as a result of an infection that happened during pregnancy, most especially syphilis or herpes simplex. In infants and young children, cataracts may also be one symptom of a metabolic disease affecting the body’s processing of carbohydrates, calcium, or copper.

What Is Dry Eye? Dry eye is one of the most popular eye diseases in the world. It happens when the body is unable to produce sufficient tear to keep the eyes healthy and comfortable or because the moisture that normally covers the surface of the eyes evaporates faster than ... 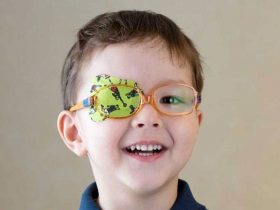 Overview Lazy eye is an early childhood health condition that has its medical term as “amblyopia”. Amblyopia occurs when a child’s eyesight does not develop as it should in one eye, it is when your brain favors one eye over the other, usually a result of poor vision in your ... 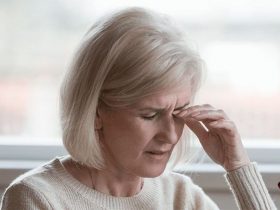 Overview A cataract is a condition of the eye, where the lenses in your eye which are normally clear become foggy. Cataracts make it difficult for one to see clearly, this is because for one to see, light passes through a clear lens. The job of the lens is to ... 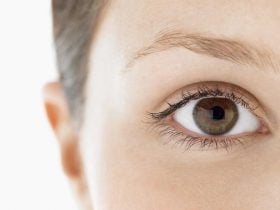 Dry Eye Treatments: What Are Your Options?

Dry eye, otherwise known as dry eyes syndrome or dry eye disease (DED), is an eye condition that occurs when your eyes do not produce enough tears. Dry eye syndrome is a chronic lack of sufficient lubrication and moisture on the surface of the eye. The medical term for dry ... 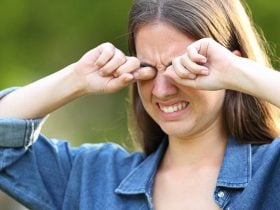 Dry eyes is a condition that happens when the tears produced in your eyes are not enough to effectively lubricate your eyes. It may be because you are not producing enough tears or because the tears you produce dry up too fast. Having dry eyes is uncomfortable and can lead ... 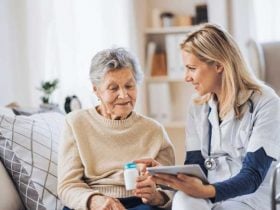 A cataract is the clouding of your eye lens. Persons suffering from this condition often complain about foggy eyesight that can be described as looking through a frosty window. This is an altered vision that poses difficulty in carrying out normal daily activities like reading or driving. Most cataracts develop ... 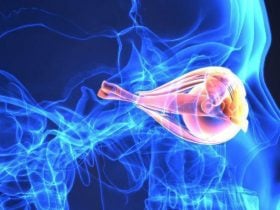 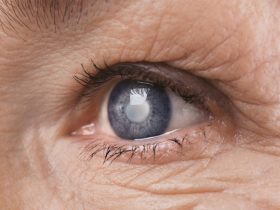 Cataracts are responsible for almost 50% of cases of blindness worldwide [1], according to data from the World Health Organization (WHO). Although it is a very common disease, not everyone knows how to correctly identify cataract symptoms.  Cataracts are characterized by impairment of the lens of the eye, which leads ... 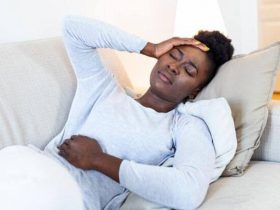 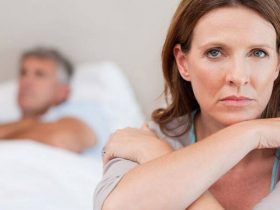