Canker sores [1] are the wounds that usually appear mainly on the mucosa of the oral cavity, such as the inside of the cheeks, the tongue, the soft palate or the base of the gums. These are open sores with a round or oval shape, whitish or yellowish in color, usually with a reddish halo around it. Their size ranges between 3 and 8 millimeters and they can appear alone or in several groups of up to 20 or more, which considerably affects the quality of life, since they are painful.

Specialists recognizes three types of canker sores based on their morphology. There are the minor canker sores, which account for 80% of the cases of these conditions, which appear mainly alone and usually heal spontaneously after seven days. Major canker sores, with a size of more than 1 centimeter, resolve in a few weeks, leaving a residual scar. The third group to which the experts refer are herpetiform sores, which are the cases in which numerous ulcers appear, with a small size (between 1 and 3 millimeters). They usually disappear in weeks, sometimes leaving some residual mark.

Although, they are usually of unknown cause and there are cases in which the origin of this type of oral affections cannot be determined, they can be a consequence of: 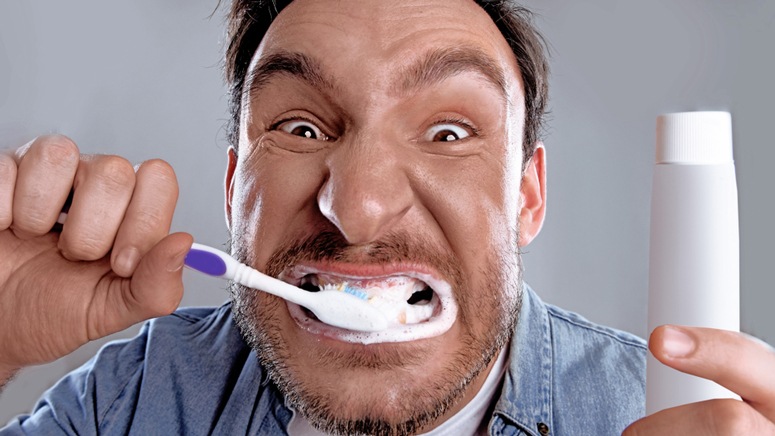 Hitting the mouth or biting the inside of the cheeks or lip can damage the membrane that covers the inside of the mouth, which triggers the development of sores. Ointments can be applied on the area to reduce sore. You can make use of mouthwash or Omcilon, with barbatimão tea as this plant has antiseptic and soothing properties.

Aggressive dental cleaning could be another trigger of canker sores. When brushing or oral hygiene in general is too aggressive, with very hard brushes or a bad use of them, sores can appear. There are experts who point to an ingredient in some toothpastes and mouthwash, sodium laurel sulfate, as a possible agent that acts in the appearance of canker sores.

Overview There are many causes of tooth pain, including cavities and gum disease, and it can strike suddenly. Some essential oils may provide additional benefits for oral health in addition to temporarily relieving toothache pain. Essential oils cannot replace a qualified dental examination. While you wait for an appointment, they ...

Dentures need to be cleaned every day with products that are made for them. Cleaning them keeps them looking good and lowers the risk of bacterial growth and any resulting health issues. These actions can help to ensure your oral health: Use a specific toothbrush to clean your dentures, and ... 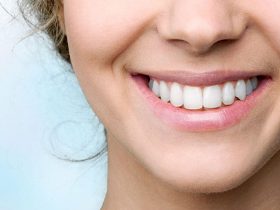 7 Most Common Types of Dental Restoration

Your dentist could suggest tooth or dental restoration if you have chipped, cracked, worn, discolored, damaged, or poorly maintained teeth. There are numerous types of tooth restoration that you might want to think about. Your teeth’s natural functionality can be returned with tooth restoration, and it can also stop further ... 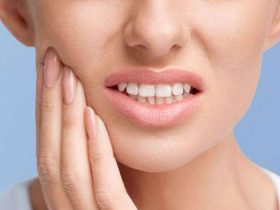 Overview Leukemia is a type of cancer that affects blood cells and can cause unusual bleeding, such as bleeding in the gums or nosebleeds. There are several other different conditions that can cause the gums to bleed, besides leukemia. It is best that you talk to your doctor or dentist ... 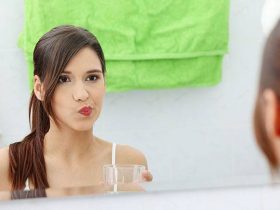 How a Saltwater Rinse Can Improve Your Oral Health

Overview Does your breath smell bad? You can use mouthwash to freshen your breath and clean certain areas in your mouth. Asides from mouthwash, saltwater rinses are also an efficient and cost-effective method of improving your hygiene or oral health. According to experts, these rinses can kill many species of ...

What is tetracycline? This is a group of medications that was discovered in 1945 and was first administered in 1948. It is an antibiotic that is mostly used for the treatment of strong and life-threatening bacterial infections. It is considered a good treatment for infections such as ear, bronchitis, sinus, ... 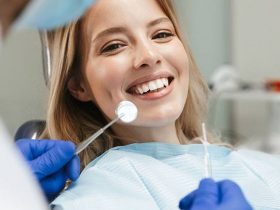 Overview A toothache is a pain in or around the tooth and jaws that could be mild or severe. If the pain lasts longer than a day or two, it may indicate that you have a tooth or gum issue. There are several conditions that can lead to toothache. It ... 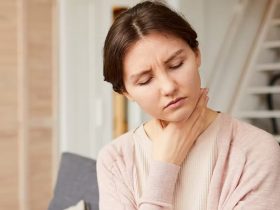 Condensing osteitis is not a very common dental condition. However, it is one that requires immediate treatment and can lead to serious complications if left untreated. What is good about the condition is that it can be detected with regular X-rays. [1] You may also need to be referred to ...