A sinus infection is a common medical condition that is also known as sinusitis or rhinosinusitis. It occurs when the nasal cavities become swollen, infected, and inflamed. According to the American College of Allergy, Asthma & Immunology [1], the infection affects 31 million people in the United States of America every year.

The sinuses are tiny air pockets behind the forehead, cheekbones, and nose. It’s found in between the eyes, and it produces mucus, which protects the body by trapping and moving germs away. A virus often causes sinusitis, and it remains after the upper respiratory symptoms leave.

There are two major types of a sinus infection: acute, subacute, and chronic sinusitis. Acute sinusitis has the shortest period, and its symptoms last for one to two weeks in most cases. However, the subacute sinusitis symptoms occur for up to three months, and the chronic condition extends beyond three months. 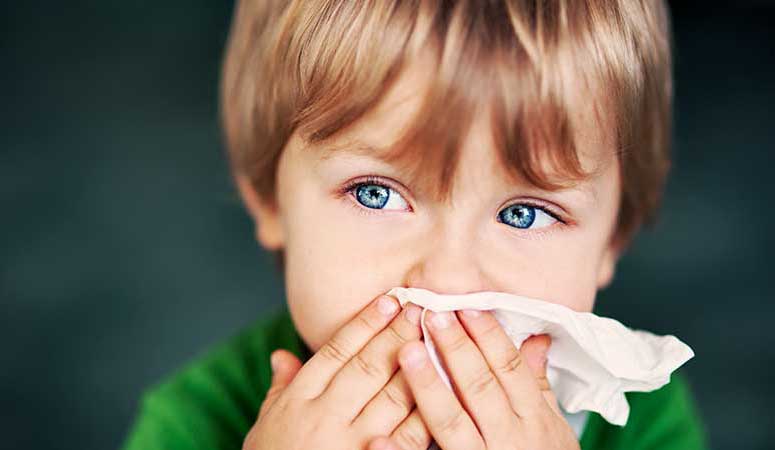 In some individuals, the nasal discharge could drain down back to the throat without meeting the nose. People with this condition could feel a sore throat, tickle, and an itch. This condition is also called the postnasal drip, and it could result in coughing when lying down to sleep and when waking up.

Apart from a sinus infection, the nasal discharge could be from a common cold or flu and allergies. In common cold cases, the condition occurs due to a viral infection in the throat and nose. When an individual inhales, eats, or touches some substances, it could lead to allergies that cause a nasal discharge.

A congested sinus can be extremely uncomfortable. It makes breathing difficult and it can also be painful. This problem is marked by the trapping of fluids in the sinuses. Inflamed passages and mucus buildup can lead to sinus congestion. In this article, you will learn ways to get relieve sinus ... 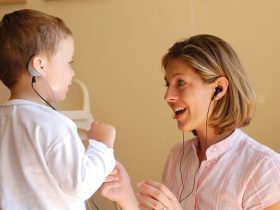 10 Tinnitus Remedies: How to Get Rid of Tinnitus?

What Is Tinnitus? Tinnitus comes in many forms. Although most people experience it as a ringing in the ear, others report buzzing, clicking, humming, or whistling sounds. It may affect one or both ears and be loud or soft. The experience is not the same for everyone. According to the ... 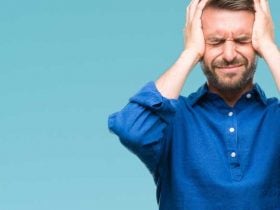 Tinnitus refers to a ringing or other noise in the ears. It may affect one or both ears. In most cases, the sound is subjective. This means only you can hear the ringing. You may hear it even when your environment is silent. Around 15 to 20 percent of humans ...

Hay Fever is a common condition, similar to the flu or common cold, caused by an allergic reaction or sensitivity to substances in the air. It is also known as allergic rhinitis or nasal allergies. Hay fever symptoms usually affect the nose.  Despite its name, an infection with hay fever ...

Overview Post nasal drip is quite common, and it affects everyone at one point or the other in their lives. The glands in the throat and nose produce mucus continuously to ensure that the nasal membranes are moistened, foreign materials are filtered out and to fight any infection. Most times, ...