When concentrations of oxygen in the blood are lower than average, hypoxemia occurs [1]. Your body can not function properly if blood oxygen levels are too poor.

Blood brings oxygen in the body to the cells in order to keep them safe. Hypoxemia may lead to the development of mild symptoms including headaches and shortness of breath. This can interfere with cardiovascular and brain function in serious cases. Hypoxemia that induces low levels of oxygen in the tissues of the body is called hypoxia. The two words are often used by people interchangeably, but they are not the same thing.

Hypoxemia [2] is an indication of circulation or breathing-related problems and may lead to different symptoms, such as shortness of breath.  Hypoxemia is detected in a sample of blood obtained from the arterial circulation by calculating the level of oxygen (arterial blood gas) in it.

It can also be determined using a pulse oximeter – a small instrument that fits on the finger – by checking the saturation of blood oxygen.

About 75 to 100 millimeters of mercury is the natural arterial oxygen (mm Hg). Generally, results below 60 mmHg suggest the need for supplemental oxygen. 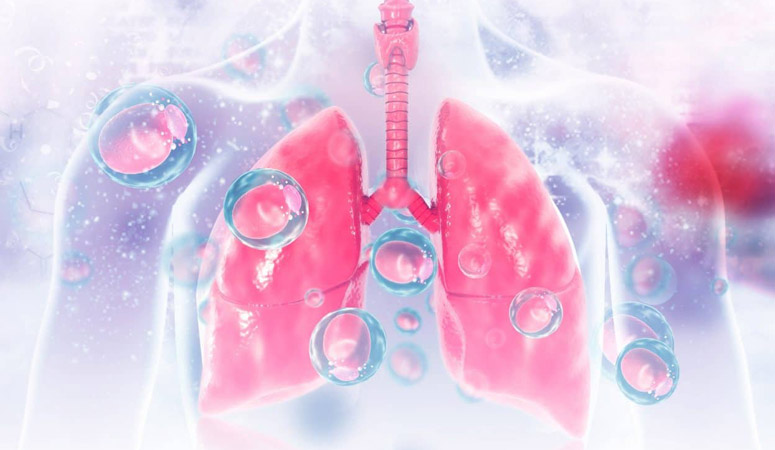 Hypoxemia general can be caused [3] by any condition that prevents oxygen from reaching the blood in normal amounts, such as in lung conditions (emphysema) [4], wherein the amount of oxygen delivered is reduced, affecting the ability to deliver oxygen to the blood. Another example that has serious consequences is carbon monoxide poisoning, where it binds to oxygen receptors in red blood cells and replaces it. The replacement of the oxygen receptor in the blood by carbon monoxide leads to extremely low levels of oxygen in the blood and it is referred to as carbon monoxide poising.

Then hypoxia may also be caused by conditions such as a heart attack, in which the circulation of the blood is delayed and oxygen supplied to the body in insufficient quantities. Healthy people can also suffer from hypoxia when traveling to high altitude places, where there is a shortage of oxygen in the air. These altitudes can lead to severe complications and lead to life-threatening pulmonary or cerebral edema. Depth divers may also experience hypoxia if their gas cylinders are not properly prepared.

More often than not, severe sleep apnea (a condition where breathing is impaired during sleep and airflow is obstructed can lead to the development of hypoxemia in an individual.