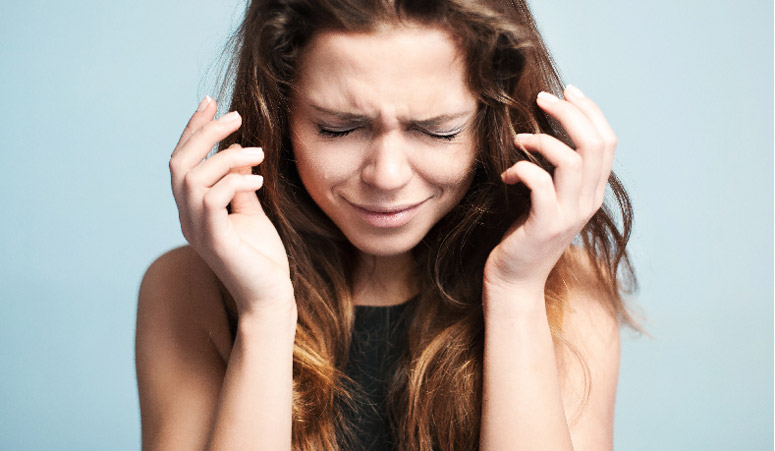 People with vitamin B12 deficiency usually report significant mood changes. Reduced levels of the vitamin have been linked to mood disorders like depression [2] and brain disorders like dementia. A suggested potential explanation for this condition is the “homocysteine hypothesis of depression.”

According to the homocysteine hypothesis of depression, it is suggested that the increased levels of homocysteine caused by reduced levels of B12 could lead to damage to the brain tissue and intersect signals to and from the brain, causing mood changes.

Some research suggests that in a set of deficient individuals in the vitamin, supplementing with B12 can help reverse the symptoms. Note that mood changes and medical conditions like depression and dementia can have different causes, so supplementing these conditions is not completely comprehensive. 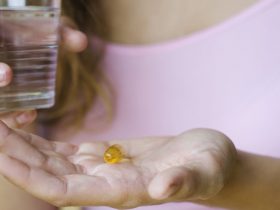 Fish oil is the fat or oil that is separated from fish tissue. It normally originates from oily fish, like tuna, anchovies, herring and mackerel. However it’s occasionally created from the livers of other fish, just like with cod liver oil. The World Health Organization (WHO) suggests consuming 1 or ... 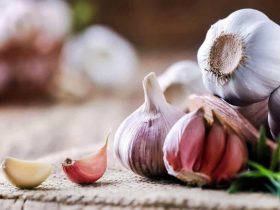 Before the modern era of pills and other synthetic drugs, people depended on herbs and other medicinal food items to stay healthy. Garlic is one of such food items. This bulbous herb is perhaps most known as a seasoning many diets because of its unique flavor, but it also has ... 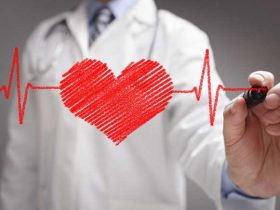 Overview Low blood sugar, also called hypoglycemia, is a condition in which a person has too little sugar (glucose) in their blood. Hypoglycemia symptoms often occur when one’s blood sugar drops below 70 milligrams per deciliter (mg/dL). It is usually transient and resolves when a person raises their blood sugar ... 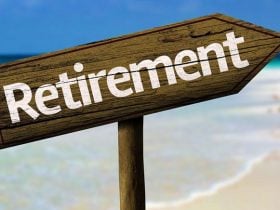 After decades of work, you want to sit back and enjoy the results of all of your hard work. But where do you do it? There are many locations in the United States you can retire to when you leave the workforce, but not all of them are great. Not ... 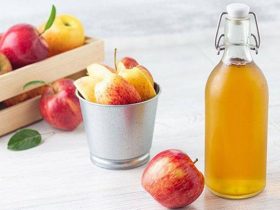 Apple cider vinegar, or cider vinegar, is a vinegar produced using aged apple juice and utilized in food additives, chutneys, salad dressings, vinaigrettes, and marinades. It is made by pulverizing apples, at that point crushing out the juice. Microscopic organisms and yeast are added to the fluid to begin the ... 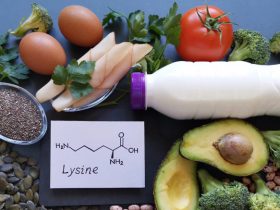 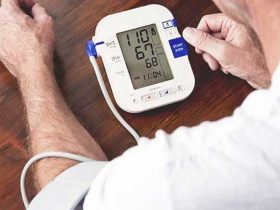 6 Side Effects of Too Much Vitamin D

Overview Vitamin D is very essential for your overall health [1].  Even if a patient follows a healthy and balanced diet, the patient may still require supplements to achieve optimal blood levels. It plays several roles in keeping your body’s cells healthy and functioning the way they should. When there is ... 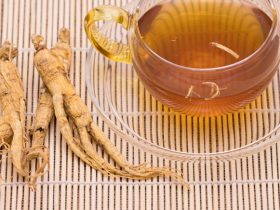 Ginseng has been in existence for a long period of human existence and has been used in traditional Chinese medicine for centuries. This plant is known to have a slow growth rate and is a short plant with fleshy roots. This herb can be classified in three ways, depending on ... 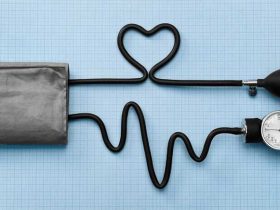