Gluten is also known as prolamins, a family of storage proteins. Naturally, they are found in foods like barley, wheat, rye, and other cereal grains. Gluten helps food keep their shape by offering elasticity and moisture to the food. Moreover, it’s also responsible for the rising of bread in preparation and the final product’s texture. [1]

Most people can consume gluten, but there are certain groups of individuals that should avoid it. For instance, gluten-sensitive people or those with celiac disease should stay away from gluten to prevent adverse effects. A long list of foods is produced with ingredients that contain gluten. Hence, it’s vital that people who cannot eat these kinds of food closely observe food labels.

Here are some of the common gluten-free foods: 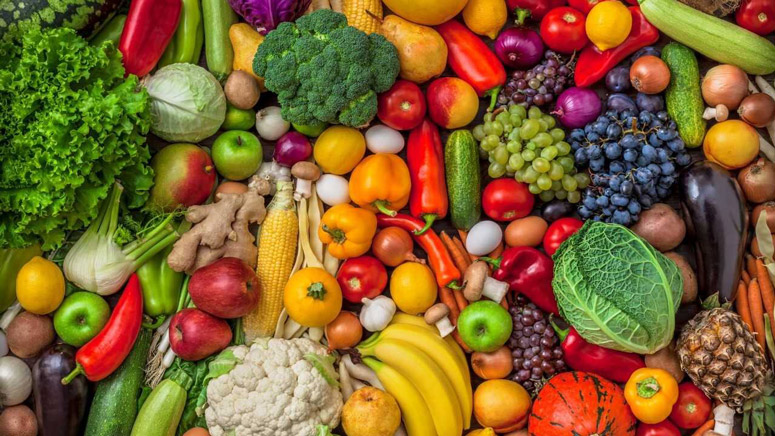 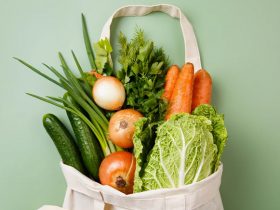 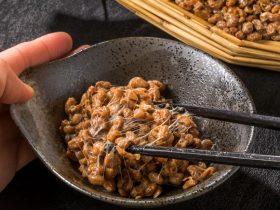