Myrrh is a sap-like substance gotten by piercing the barks of thorny trees of the genus Commiphora. If you’re familiar with the biblical story of the three wise men who visited Jesus, you probably know that it was considered very valuable.

This resin was once regarded as an all-purpose cure in ancient Middle Eastern and Mediterranean cultures. Scientists have been exploring [1] its potency as a remedy for many health conditions and it has shown a lot of promise.

Oil extracted from myrrh has long been valued for its use as perfume, incense and spice. It also contains many important compounds which may help promote health and alleviate certain medical conditions.

Here are some of the applications and benefits of using myrrh oil:

Be Good for the Skin and Helps Wounds Heal Faster 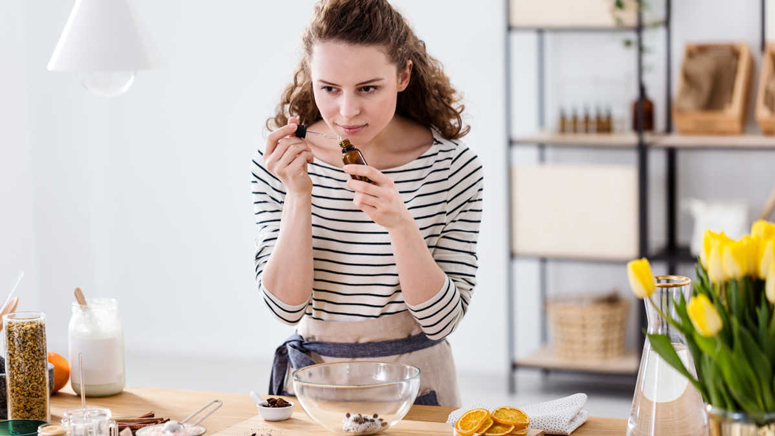 Myrrh oil is valued for its skin-beautifying properties and has long been used as part of skincare routines for thousands of years. Some scientific studies have found that it is effective in accelerating the healing of dermal wounds.

In a study [2] on the healing effects of myrrh and other essential oils, myrrh was found to have helped mothers healing from vaginal wounds gotten during childbirth. Another study [3] on over 200 essential oils in vitro revealed that a combination of myrrh oil and sandalwood could help wounds heal faster by targeting microbes present in wounds.

In this test-tube study [4], myrrh oil independent of other additives was found to have inhibited between 43 to 61 percent of the growth of five fungi. These fungi cause a variety of dermal problems such as ringworm and athlete’s foot.

Including myrrh oil in your skincare routine may help lower your chances of developing wrinkles and help you maintain a rich, youthful skin. As scientific evidence shows, using it on your skin when you have sores may help speed up the healing process and reduce the chances of infection.

Lung Needle Biopsy – What You Need to Know

A lung needle biopsy is a procedure done to extract a small of lung tissue. The biopsy would include examining the tissues under the microscope. This procedure is usually done to diagnose an irregular area or tissue in the lungs. It is also referred to as percutaneous needle aspiration. What ...

50 is that age that a woman just wants to enjoy life to its fullest and not care much about what people think about them. However, that does not mean they don’t want to look stylish and attractive; it just means they are not too bothered about the trend of ...

According to research, the number of bacteria cells in the body are more than the number of human cells. Bacteria are one of the first forms of life to be found on earth. They play significant roles in maintaining the balance of the ecosystem. We encounter them daily and they ...

Hair Loss after Bariatric Surgery – What to Know

Overview Bariatric surgery can lead to hair loss. According to research, hair loss is caused by your body’s reaction to weight loss, surgery, and a changed diet. It would help to visit your healthcare provider if you notice any changes in your hair after the surgery. In some cases, you ... 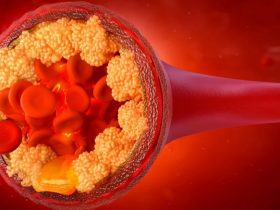 What Is Cholesterol Embolism

Overview Cholesterol is a fatty substance that is found in the blood and for the cells to function properly, cholesterol is needed but if it is too high in the body it can lead to cholesterol embolism. Cholesterol can be found in foods such as meat, cheese, and egg yolks. ... 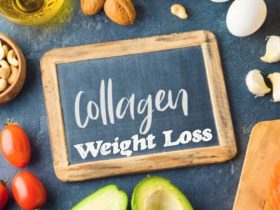 Collagen For Weight Loss: Does It Work?

Collagen is a natural protein in the body. The protein is often used as a nutritional supplement. The major function of collagen supplements is to treat or prevent skin conditions. In recent years, it is often used to reduce weight or body fat. More research needs to be done to ... 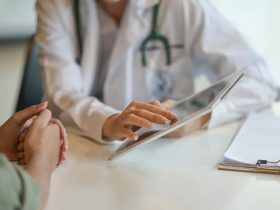 Have you ever been bitten by a chigger? How did you identify the bite? Was it painful? Humans randomly get bitten by small insects and ignore the effects because they are often harmless. However, bites from an insect-like Chigger can do much harm if proper attention is not received. Chiggers ...

Sand in Your Eyes? Know What to Do