This is an oral tablet which can be used as a generic drug and can also be found under the brand name called Ultram [1] comes as an immediate-release drug which is released into the body right away and is also available in extended-release drugs which can be released slowly in the body. Tramadol is similar to an opioid and it is classified as a synthetic opioid.  Tramadol is used as a treatment for severe pain in adults. It acts in the central nervous system to change how the body feels and also to relieve pain. The drug can be used as a part of combination therapy.

This tablet should be taken according to the prescription given by the doctor because it is a controlled substance. The amount of drug to be used, the time interval within the usage of the drug, and the form and brand of drug to use depends on different factors such as:

For the proper usage of tramadol, some important points should be taken note of 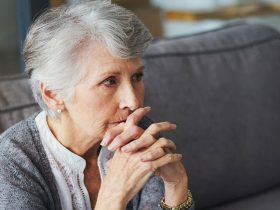 What Is Viagra? Viagra, also known as sildenafil (generic name), comes in three forms: an oral suspension (liquid), a tablet, and an injection. Sildenafil is a prescription drug. This medication is used to fix sexual functioning problems in males’, i.e., erectile dysfunction [1] or impotence. It is used to maintain ... 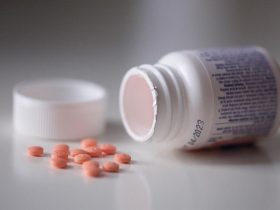 What Is Brilinta and the Basics? Brilinta is a medication prescribed by your doctor if he observes that you are at risk of blood clots. The primary purpose of the drug is to help reduce the chances of sine blood clots and heart problems in adults that have certain health ... 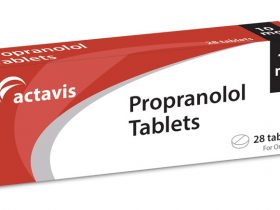 What is Propranolol? Propranolol is a beta-blocker. Beta-Blockers are a class of drugs that are mainly used to manage abnormal heart rhythms, they are also used to protect the heart from a second heart attack after a patient has suffered from a first heart attack [1]. They affect the heart ... 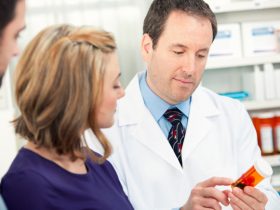 Bupropion is a medicine that is used to treat depression, prevent seasonal affective disorder and can also be used as a generic drug. It is sold under the brand names zyban and wellbutrin, Aplenzin. The Zyban brand of bupropion helps to stop smoking and reduces cravings and other withdrawal behaviors. ... 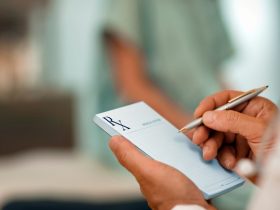 Stelara is a prescribed drug approved by the Food and Drug Administration (FDA). It is a brand name, and its generic name is Ustekinumab. Every prescribed drug can cause harm when taken without instructions or proper guidance. The effects of Stelara can be grouped into moderate or severe. It would ...

Glimepiride oral tablet is a generic drug and a brand-name drug. Therefore, it is not expensive. Amaryl is its brand name. It can be prescribed as a tablet you take through your mouth. Doctors recommend it for people with type 2 diabetes. It can regulate blood sugar when combined with ...

What to Know about Nabumetone? You must be careful when using Nabumetone because it has boxed warnings. These are strong warnings from the Food and Drug Administration (FDA). They remind health care providers about the effects of drugs that may be harmful. It is a Nonsteroidal anti-inflammatory drug (NSAIDs) and ... 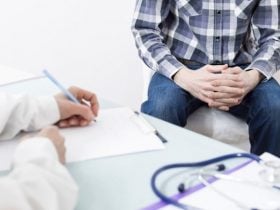