Ginger is a plant that originated from Southeast Asia. Undoubtedly, it is one of the healthiest spices that exist. Scientifically, it belongs to the Zingiberaceae family, which is closely related to cardamom, galangal, and turmeric. The underground part of the stem (rhizome) is a part of the plant that is used as a spice. Usually, it is referred to as the ginger root, or most times, ginger.

There are different forms of ginger. Depending on the application, it can be used in the dry state, powdered form, or fresh form. Moreover, the ginger root is sometimes used as a juice or oil as well. Ginger is a common ingredient contained in a wide variety of recipes. In some cases, companies or factories include ginger as a part of processed foods and cosmetics.

Here are the ten surprising health benefits of ginger: 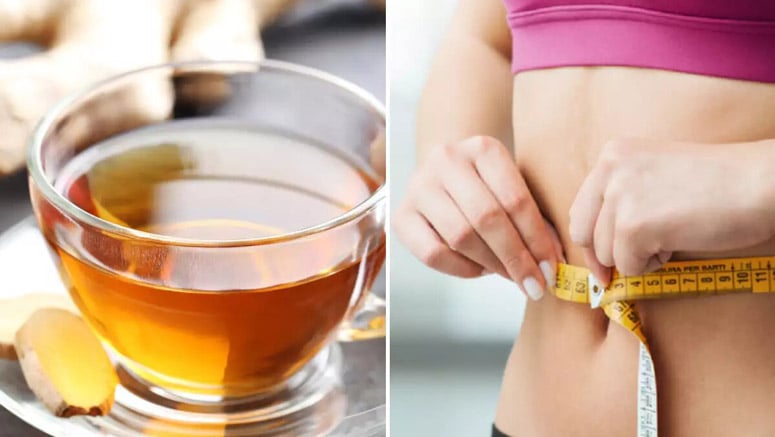 Ginger is a vital part of helping overweight individuals to lose weight. In a 2019 review, it was discovered that ginger supplementation reduced body weight, the waist-hip ratio, and the hip ratio in people who were overweight and obese. [1]

Moreover, research in 2016 involving 80 obese women showed that ginger could reduce the total body mass index and blood insulin levels. Please note that there is a link between obesity and high blood insulin levels. Study participants were given high daily doses (2 grams) of ginger daily for three months.

According to the 2019 review, it was discovered that ginger had positive effects on weight loss and obesity. However, it called for more research before making valid conclusions. In animal studies, rats and mice who consumed ginger water or ginger extract consistently reduced their body weight, even when fed with diets high in fats. 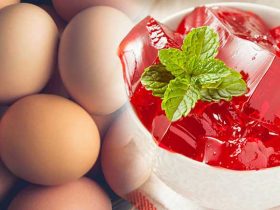 11 Foods that Are Easy to Digest

Some people have health challenges that make several foods difficult for them to digest. It is important to meet a dietician, to help make healthy choices to prevent exacerbation. The body requires various nutrients such as fiber, protein and fat. In some conditions, these nutrients are difficult to digest. Eating ...

Overview Metabolism is the chemical reaction that occurs in the body cells that helps in converting food taken into the body to the energy that is needed for the proper functioning of the body system. It can be divided into two, which are catabolism and anabolism. This chemical process helps ... 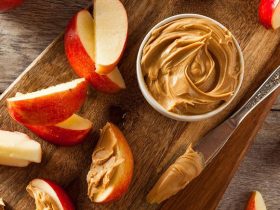