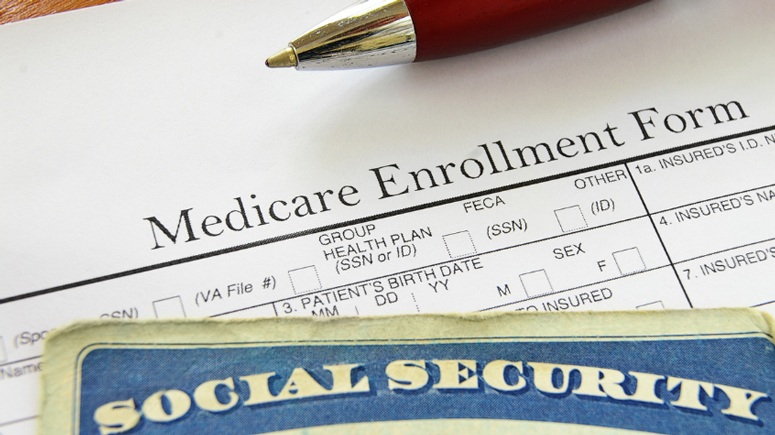 As explained earlier, you have to be 65 and above to gain access to medicare. People who are disabled and people who have been diagnosed with end stage renal disease [1] or amyotrophic lateral sclerosis [2] are also given access to Medicare insurance. Also, you have to be a citizen of the United States or must have been a permanent resident for at least five years.

You must also be qualified for benefits from the Social Security Administration and Railroad Retirement Board. When you are qualified for these, you naturally get enrolled into Medicare insurance and you receive a card. The card is given to you in about 3 months before your 65th birthday.

There are some periods you can enroll for Medicare. Medicare enrollment periods include the following:

You should know that these periods are not just for enrollment. You are allowed to make changes to your plans. You are given the chance to change your advantage plans during these periods. 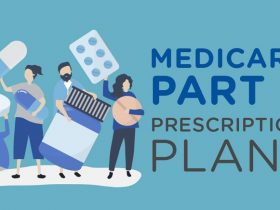 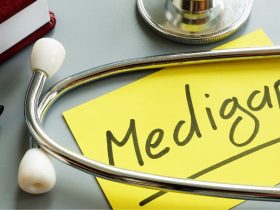 Do I Need To Renew Medicare Every Year? 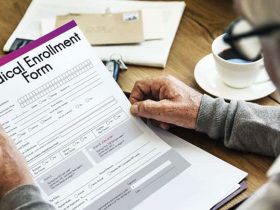 Applying for Medicare: Information You Need to Know

Overview To apply for Medicare, there are certain things you must do. You must show proof of your eligibility to apply for any plan, and submit files that confirm your work history, military service, citizenship, and age. If you don’t have these files anymore, you can meet social security to ... 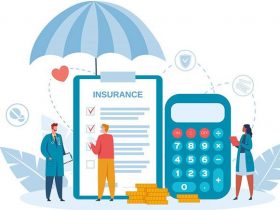 Medicare and Private Insurance: Can You Have Both? 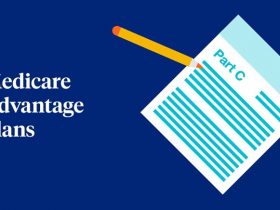 What Do Medicare Advantage Plans Cover

Intro With the Medicare Advantage (Part C) plan, you can get coverage from Medicare Part A and Part B. You can also gain access to other benefits, such as hearing, dental, and others. You can get the plan from private insurance companies. The costs of an Advantage plan depends on ...

The world of veteran’s benefits can be confusing, and it can be difficult to know the exact amount of coverage you have. Supplementing your veteran’s healthcare coverage with a Medicare plan may be a good idea, especially because Veterans Administration (VA) healthcare coverage [1] can vary for different people and ...

How Can You Check Your Medicare Application Online? To check the status of your application, you can visit the social security or Medicare website and log in to your account. The check enrollment platform on Medicare.gov also has features that allow you check your Medicare application status If you applied ... 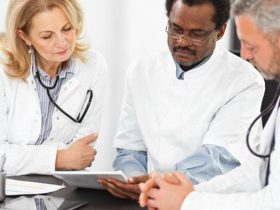 Do All Doctors Accept Medicare?

Overview About 92% of primary care doctors accept medicare for the patients they attend to.  Medicare is an insurance program that is majorly for people who are above 65. Also, it covers younger people who are disabled and those who are dialysis patients. Medicare doesn’t depend on the income of ...