Gluten [1] is a protein that is found in most food, cereal and pasta and makes up or the major diet of the population. It is present in oats, wheat, rye, and barley. It is this gluten that gives elasticity to recipes that contain these foods, as seen in cakes, cookies, and bread.

Consumption of gluten in individuals that have gluten intolerance or are diagnosed with celiac disease can trigger symptoms like diarrhea, flatulence, and severe abdominal pain. This is why it is essential to identify the foods that contain this protein so as to avoid them. There are currently several industrialized foods that contain this protein, mainly because they are made from or contain wheat flour. For this reason, it is important to read the label before purchasing any product, giving preference to foods that have the indication “no gluten” or “gluten free.”

Wheat allergy, celiac disease, and non-celiac gluten sensitivity, also NCGS, produce a severe gluten reaction and are controlled with diets that are gluten-free. These situations are considered as different intolerance type to gluten. Although both celiac disease and NCGS can lead to bowel damage and trigger symptoms such as gas, diarrhea, and bloating, celiac disease is an autoimmune disorder associated with other serious health consequences, such as anemia, neurological effects, and stunted growth.

Wheat allergy [2] means an allergic reaction that is induced by taking wheat protein, the effects of which can be life-threatening. A wheat-free diet, not always a gluten-free diet can be used to treat this disease. While people that have wheat allergies must restrict eating wheat, they can still eat some other grains (and even gluten-containing gain e.g. rye and barley). Additionally, to control symptoms, individuals with NCGS and celiac disease must restrict eating foods that contain gluten. Importantly, many healthy foods are gluten-free naturally.

Below are 8 foods you have to avoid if you have a gluten intolerance;

Flours and Grain/Cereal That Have Gluten 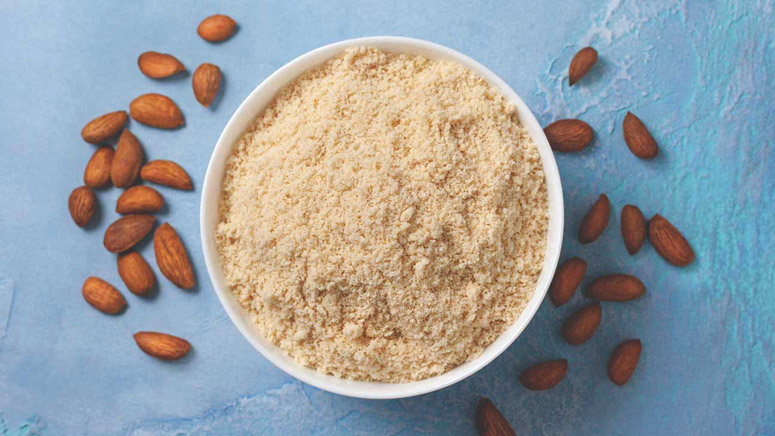 Flours and cereals, while being abundant in fiber, minerals and proteins, are foods that commonly have the highest gluten composition. Among the major gluten protein-containing [3] foods are:

It is important to note that oats do not naturally contain gluten [4], but may become contaminated with gluten constituent during their processing. For certain people, all it takes to cause a bad reaction may be trace amounts of gluten. If the label says “gluten-free,” the oats may not have shared space with gluten-containing grains.

Moreover, as these ingredients are used in the most varied kinds of food, it is important to pay attention to composition. Reading the nutritional composition on the packaging of the product is often recommended. 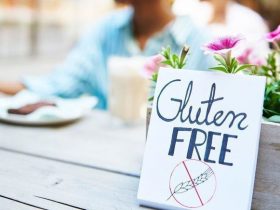 Foods to Avoid for Celiac Disease

Gluten is a protein substance found in many cereal grains, such as rye, barley, and wheat. Many people cannot eat foods containing this protein because it irritates their digestive system. For most of these people, this is due to a medical condition known as celiac disease. Celiac disease is an ... 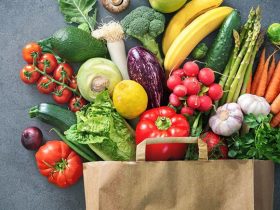 Overview Sodium is a significant mineral that performs numerous fundamental functions in your body. It’s discovered normally in food varieties like eggs and vegetables and is likewise a fundamental part of table salt (sodium chloride). Despite the fact that it’s fundamental to wellbeing, dietary sodium is restricted under particular conditions. ... 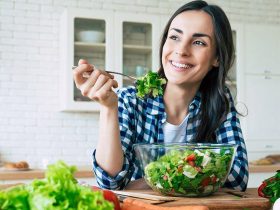 All the Things You Need to Know about Plant Based Diet 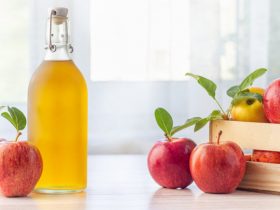 Overview of Apple Cider Vinegar Apple cider vinegar is included in many home remedies and has earned a reputation as a weight loss aid, control for blood sugar, and a remedy for digestive problems. These are a few of the many health benefits it is said to have. This pungent ... 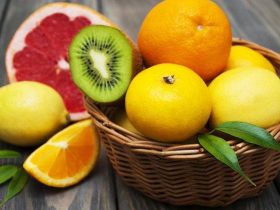 Overview Folic acids are a form of water-soluble B vitamin and are the synthetic form of folate, which comes in foods naturally. Persons whose levels of folate are too low [folate deficiency] and have high levels of homocysteine [hyperhomocysteinemia] [1] usually treated with folic acid. Pregnant women also take folic ... 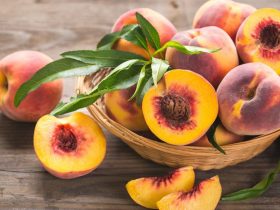 Foods Low in Potassium for Hyperkalemia

Hyperkalemia at a Glance High potassium or hyperkalemia [1] is when there are abnormally elevated levels of the electrolyte potassium in the blood. This condition may or may not be due to underlying diseases. Non-disease-related causes of hyperkalemia include maintaining an excessive-potassium diet, and medication side effects. Having abnormally high ...

Top 10 Foods That Are Low in Carbs

Carbs (also known as carbohydrates) are an important food class required for normal body function. They provide the body with energy to carry out daily activities and form an essential part of most diets. While the body needs carbs to function properly, too many carbs in the diet can be ... 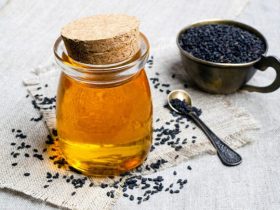